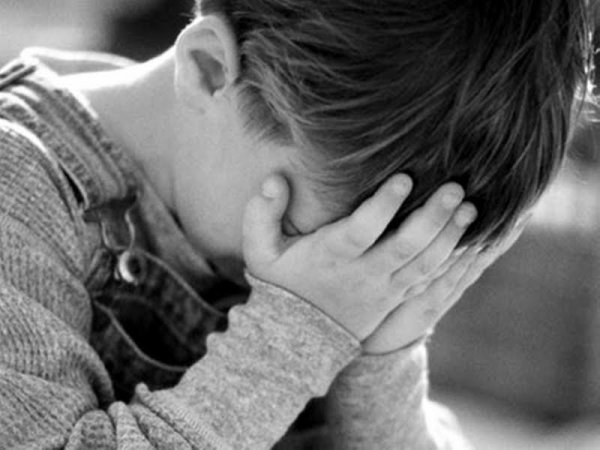 Children running between bombs, children hiding in the alleys of death, children with a blank stare as if to ward off the pain that crushes their hearts, children with blood on their hands as they hug their mother or father killed by an unjust war, a war they cannot understand.

Children whose little bodies have been reduced to a skeleton for lack of food.

Malnourished children dying while nobody seems to notice or care.

These are some painful images of children that every day break our hearts if we even just look at them, though in the end we say: how lucky my children are to live in a different reality where war and poverty don’t exist and don’t affect us personally.

Unfortunately, children often have to fear another kind of war that can be much more dangerous because it is hidden, it is something you can’t see and that is difficult, if not impossible, to hide from: a war that is named paedophilia. A war about the sexual abuse of children that threats to violate their innocence and mark their lives since tender age.

ITALY IS LOSING HOPE. BUT LOVE CAN ALL, LOVE WINS. JUST BELIEVE IT!
THE FATHER’S EMBRACE