Samuel Colombo’s nieces, Sarah and Chiara are in the artist’s videoclip. They have found back their smiles 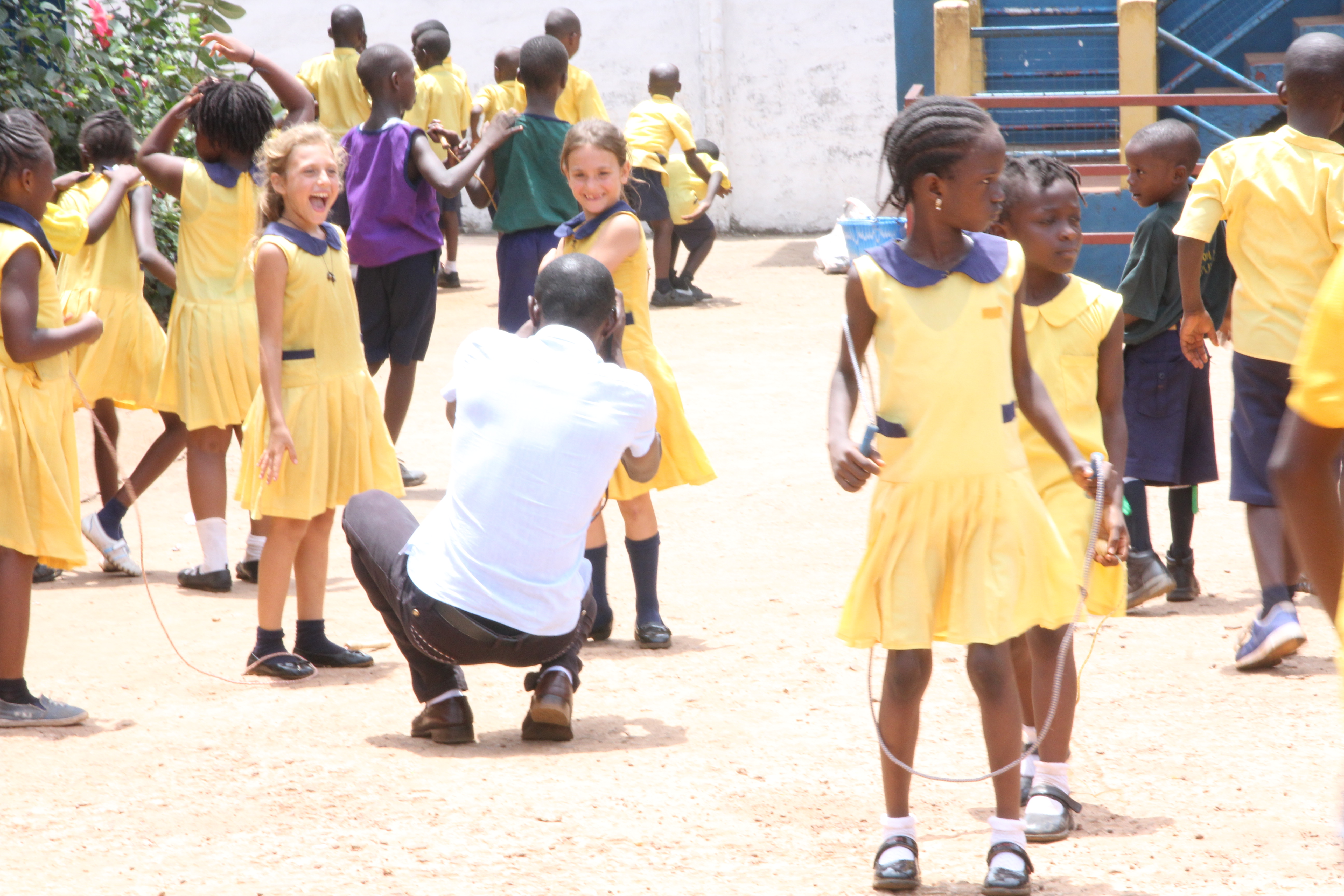 The videoclip also shows a piece of the daily lives (in this case at school) of these two wonderful girls, Sarah and Chiara, known and loved by the whole country. The whole Sierra Leone is aware of the dramatic situation that they experienced in Italy. One more reason why everyone feel obliged to give them all the love they deserve.

They are considered by everyone as the little angels. Woe to those who try to hurt them.

The whole country would rise.

They all seems now only a bad memory the days when they were crying all the time. They suffered, had anxiety, suffered psychological pressure from their father who even beat their mother in front of them. Once making her go to the hospital. All this in the almost total indifference of a Judge who forced her to leave Italy to escape to Sierra Leone, where the Justice (the English law) protects the girls who only asked to be heard, understood and be protected.

Now they are finally smiling again and they do not want to see or talk with their father any more, even though their mother tries to constantly favor the relationship even in the face of all that she has suffered.

But why the scene at the international school of Murraydeen?

Because in a matured relationship there are also responsibilities as those of your children.

Moreover, we must never forget that before God, we must be like children… simple, without pride and prejudice.

Only by returning as being children can we change ourselves, be ourselves and thus change the world.

Samuel Colombo: “Only with love we can fight against Freemasonry projects”
“Forever with me”, more than a music video, a real movie