Samkab, one of the best producers in Sierra Leone, at work for the great success of the videoclip of Samuel Colombo’s song: “Forever with me” 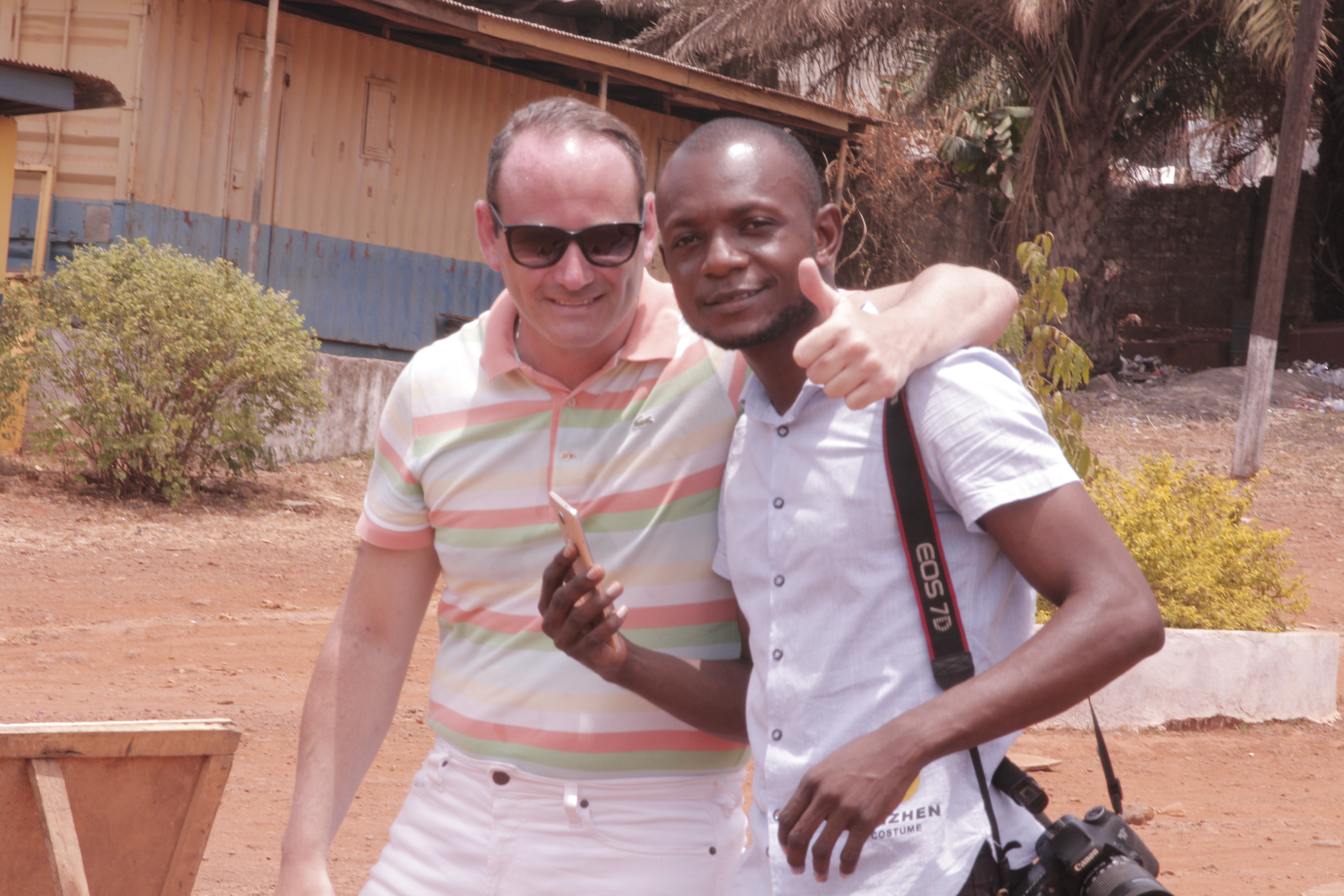 The international artist Samuel Colombo for his new videoclip has contacted his friend Samkab who is the same producer of Jimmy B., father of music and legend here in Sierra Leone.

“I am honored to be surrounded by so many talents in this country. I hope there will soon be an international interest that can finally open the doors because these guys really deserve it“.

These are the words of Samuel Colombo who currently lives in Sierra Leone but for his projects and for works, he moves continuously to London and Italy exactly Palermo in particular to his friend, Fr. Alessandro Minutella, a very close friend.

Samuel Colombo continues: “Samkab and I met when we were both working at AYV, the media Empire here in Sierra Leone. At the time I was a personal assistant to the general manager until I decided to set up my own media company, West Africa Corporation, with legal office in London and its operating office in Sierra Leone. “