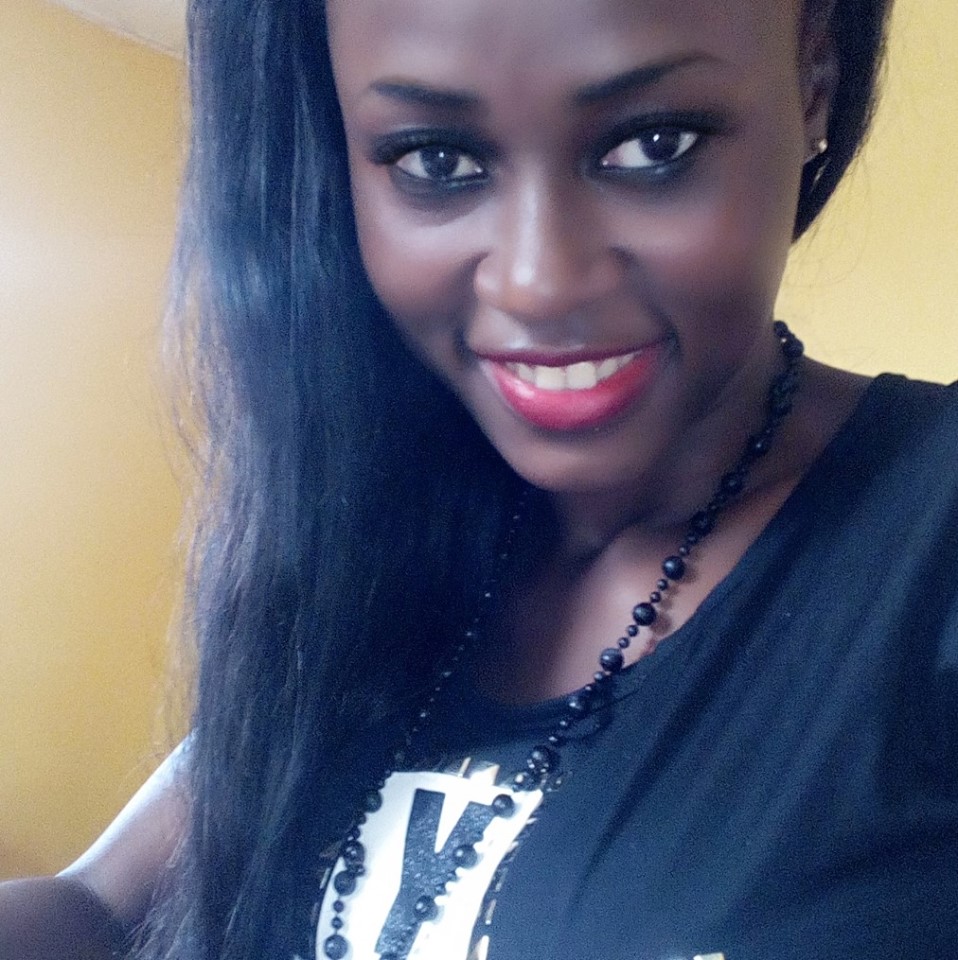 Nyallay Sia Kamara will be the girlfriend of Samuel Colombo in the videoclip of his latest song “Forever with me“.

Recently, she participated in another competition in Vietnam representing Sierra Leone. The competition involved models from different countries around the world.

In February 2018, the artist Samuel Colombo directly contacted Nyallay Sia Kamara, She immediately accepted and was pleased to be part of his latest videoclip.

Love, joy, friendship, fun not at excess, positive feelings. Not sex, not provocation but complicity, simplicity.

We also want to show that love between a white boy and a black girl is possible.

A love that is not of interest.

A love made of simple gestures, attentions, laughter, caresses, hugs, kisses. A deep love that penetrates the soul and leaves its signs.

Here’s what this video would want to relate: the sign .. and open the hearts.

We met the model on the first day of filming and she was excited and said: “This videoclip has all it takes to become epic, fabulous and fantastic. You can not avoid seeing it!”

And we can not help but listen to her advice and expect with anxiety the release of the videoclip that is scheduled for April / May 2018.