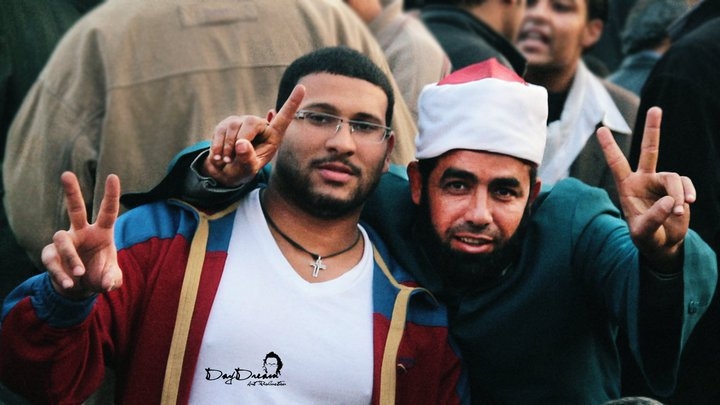 Is it possible a true and deep friendship between a Muslim and a Christian?

Is it possible to open a dialogue between a Muslim and a Christian without prejudices?

And above, is it possible for a Muslim and a Christian to build something together in responsable and respectful way?

This is the story of friendship between two men borned in Pakistan where tolerance for Christians is pratically zero. Where the Christians have to hide because whatever their actions, whatever their words can be used against them and end up putting their lives in danger.

This is the story borned between two men in Pakistan where being Christians is considered an insult to Muhammed, an insult punishable by Death Penalty.

While Paul the Christian man, with his wife and his joung children, trying to find refuge, Mohamed the man Muslin has opened the doors of his house.

Paul escaped to rescue his family, escaped because the intolerance against Christians by Islamic extremists know no respect even for two innocent creatures such as his two sons.

An intolerance by Islamic fundamentalists that now has turned into hatred, in the supremacy as the Nazis on the Jews.

And in this atmosphere of terror also moderato Islam has afraid and it could have repercussions if it respects a Christian.

And so Mohamed opens the doors of his house and gives his hospitality.

Two families, one Christian and the other Muslim, which are sit down around a same table.

These two men who begin to know each other and to speak about God and Allah. A Superior Entity who is love, respect, tolerance.

So the idea to open the doors of Mohamed’s house to all Christians and Muslims who wish to pray together for peace. A peace that is born from respect for the other as a person. No matter their beliefs, their political line.

Mohamed and Paul pray together with their families because both of their religions believe in love, loyalty and respect.

Unfortunately, there are men who use the name of Muhammad to create a new religion.

EARTHQUAKE IN ITALY: THE WORDS OF AN AMATRICE (RI) VOLUNTEER
THE COURAGE OF THE TRUTH